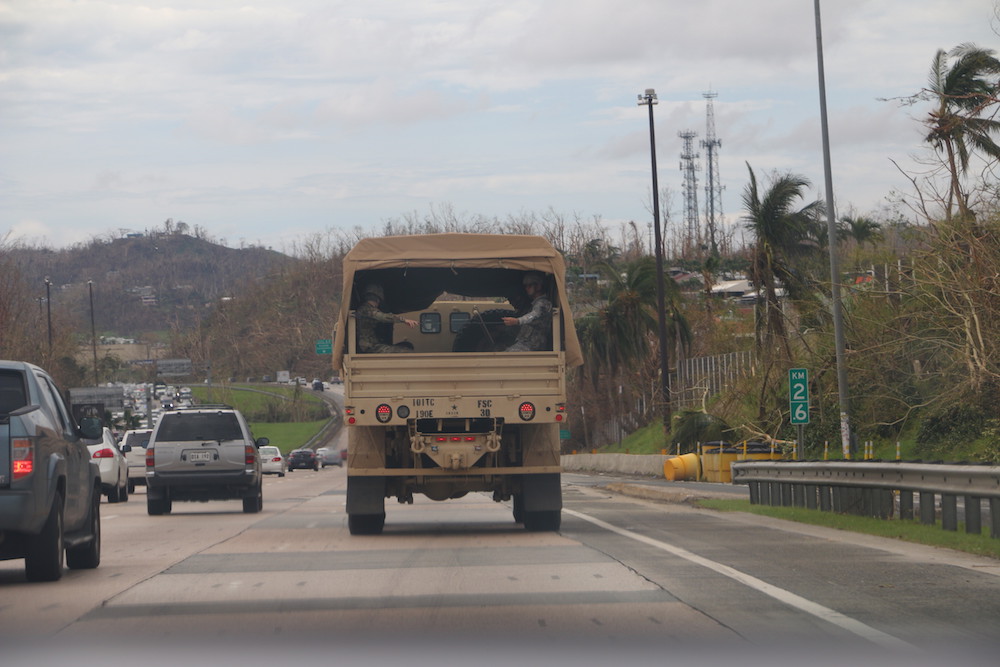 “Have you heard from Ben?”
“No. No one has heard from anyone” she said, much calmer than I could have managed, but Melanie is amazing like that…
“We’re headed there now- we’re going to find him” END_OF_DOCUMENT_TOKEN_TO_BE_REPLACED 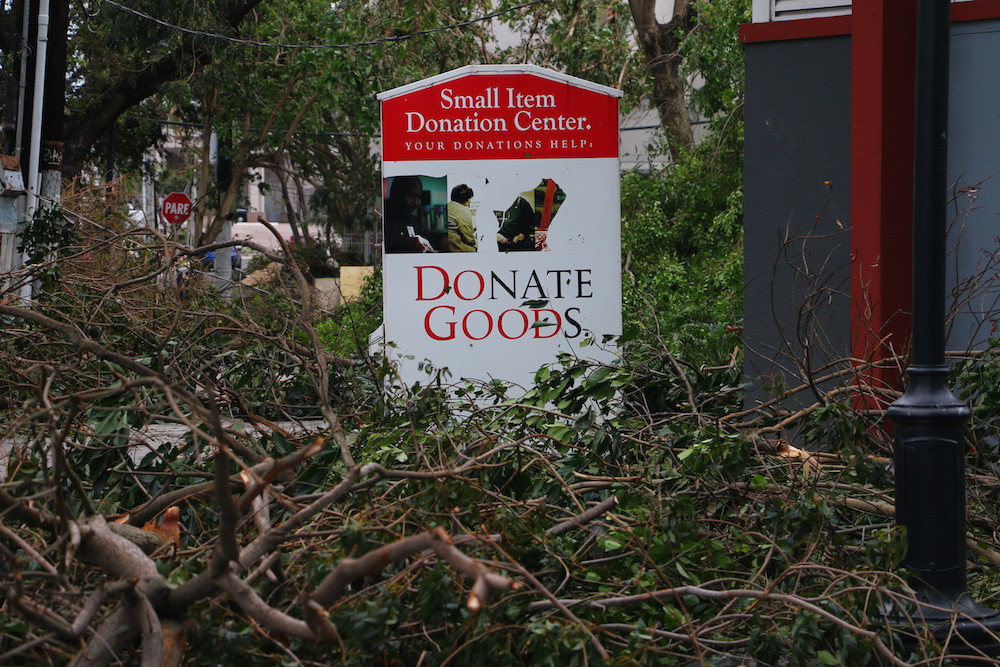 Hurricane Irma really was the start, skirting across northern Puerto Rico on Sept 7th and leaving an already weak island even weaker. While she only knocked down a few trees and flooded a few streets, most of the island was still without power when Maria was announced. Many said that our near miss with Irma was a much needed wake-up call for Puerto Ricans- causing them to be more prepared after seeing the wide-spread destruction she left across the Caribbean and Florida- which ultimately saved hundreds of lives. Or so I’ve heard. With no real news except for the occasional text or tidbit of gossip from neighbors I have no way to know how many people survived Maria. I just know we did. END_OF_DOCUMENT_TOKEN_TO_BE_REPLACED 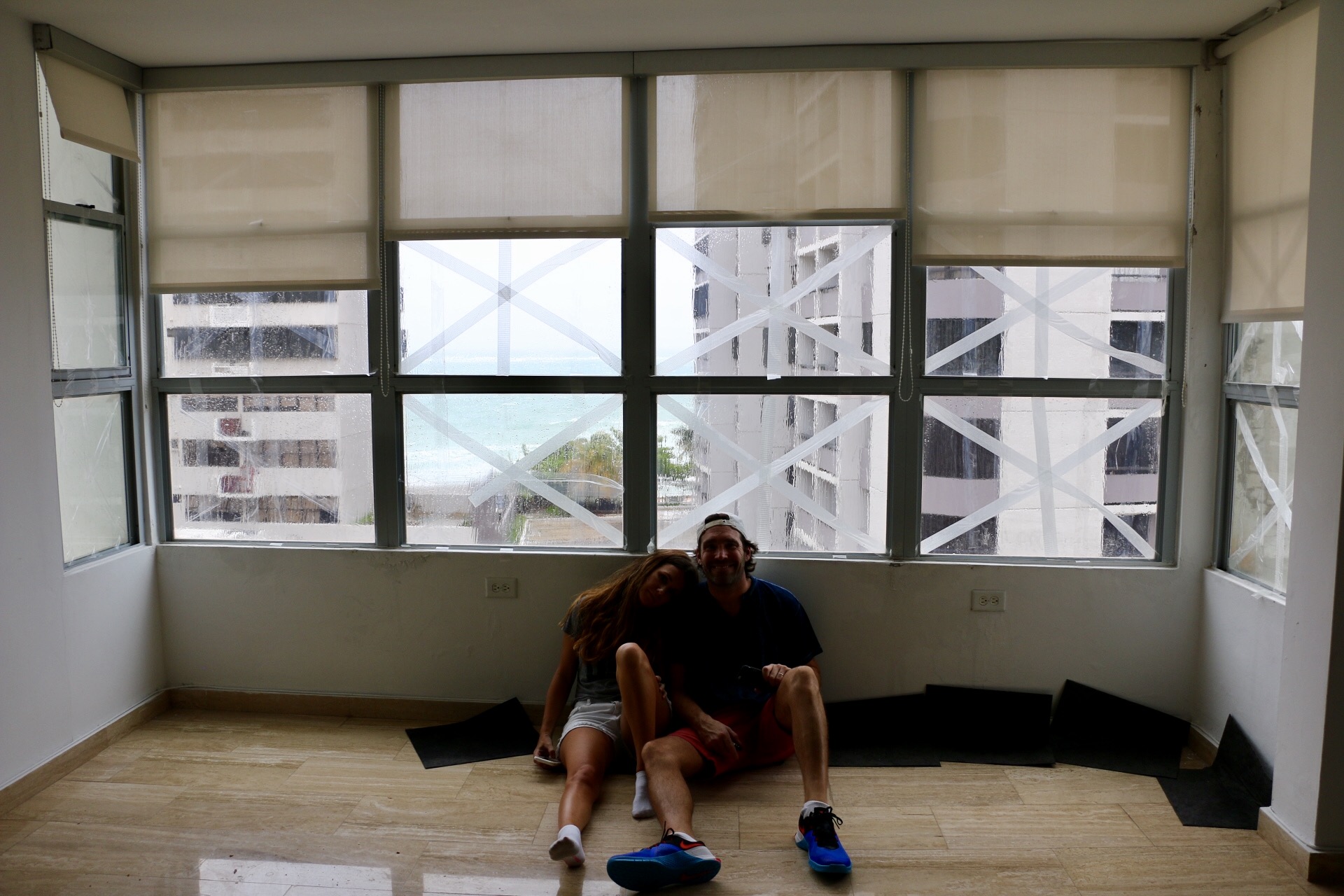 Puerto Rico has as many hardship as it does beauty and liveliness; things that make it sometimes very hard to live here. The language barrier (or it’s probably better described as a cultural barrier bc most people here do speak English) is more of an issue than I ever imagined. There’s just a huge difference between Americans & Puerto Ricans, that’s no better or worse, but something I’m constantly aware of. Then there’s the government corruption, crazy high prices and infrastructure (or lack of) – all things I took for granted in the states and that my type-A, impatient personality doesn’t deal with well. I can’t tell you how much happier I became when we moved to a condo in the city with a generator and a Walgreens within walking distance!
Life. Changing. END_OF_DOCUMENT_TOKEN_TO_BE_REPLACED

Can we go back? #10yearchallenge ❤️

75 degrees in December with the cutest lil rug rat